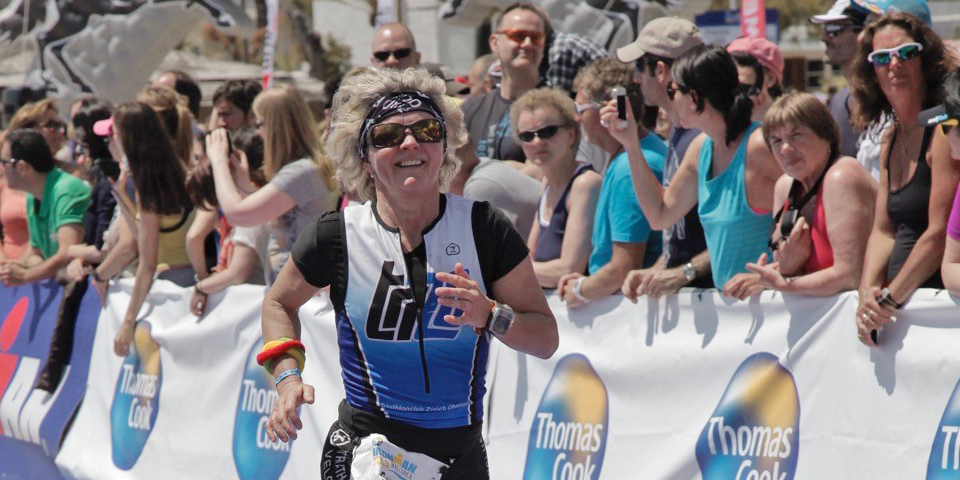 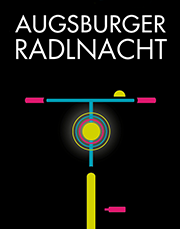 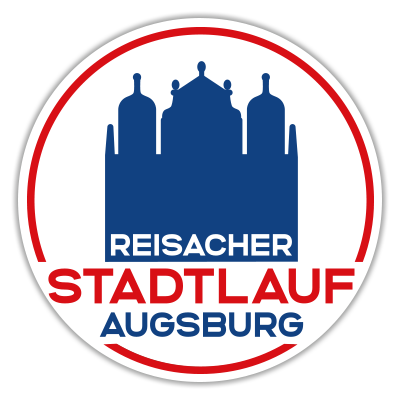 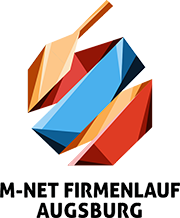 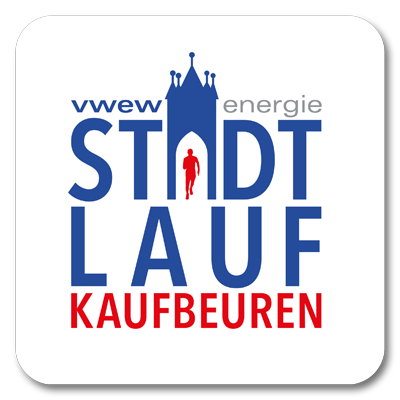 However, considering the amount of training hours I have put into it for the last 8 months, the level of fitness I had reached (I was never ever that fit in my life before) and the confidence when visualizing this race, the race outcome is a bittersweet one. Running the complete marathon with the feeling to throw up any second isn’t fun and simply doesn’t allow to pull the best out of you. But first things first.Pre-race week was fantastic; we had rented a super nice ocean-front house on Alii Drive about 2k from the swim start. Every morning, we took our rental city bikes to the pier for the standard morning swim to the Kona Coffee Boat and on the way back had breakfast @ Starbucks. Almost from day one on my heart rate was matching my pace or power, which was a good sign that getting acclimatized to the temperatures was not a problem. I was eager to get to the start line.

The cannon went off with a big BANG; being a fast swimmer I put myself into the front - almost at the ideal racing line. It started with the usual arms, legs, bodies all-over contacts with the difference it did not stop after a couple of hundred meters, no, it lasted until the swim exit. After all it is the world champion ship and there are many fast guys out there. The 57 minutes for the swim don’t sound fast on paper, considering the quite high waves and that it took the fastest pros also 3-4 minutes longer than usual, I pulled off a good swim and was ranked in the top 6 of my age group. The transition to the bike was fast, but I got my shoe-hold-rubber-band stuck into my chain ring and had to step off to get it unraveled. Stupid me #1.

Initially on the bike, there were just the three of us (heart rate monitor, power meter and me). I didn’t look at any of the other contenders; I was simply focused on my own race. Stupid me #2! At kilometer 30 I got a wake-up call that there were other contenders around me in form of a red card for … not overtaking fast enough, not re-establishing distance fast enough after being passed, the combination of both, …I don’t know and couldn’t change it. Honestly, I would not have known where on the road to ride the bike, the road was simply too packed with athletes of the same speed. I had about 40-50 other athletes around me and naturally the space was limited…but no excuses - I was stupid and the red card was justified.

The consequence for my race was quite severe. Not the four-minute penalty at the totally overcrowded tent (at least the race marshals were consequent, which was a good thing) at kilometer 40, this didn’t really bug me. No, it was the fact that for the next 150 kilometers I had to be very focused and either push too low and let people pass or push too hard in order to pass. Especially in the first half of the race I chose the too low variant, because I didn’t want to blow up on the uphill towards Hawi.

"Did someone see the trimag.de video summary of this years Kona event? There were words of having the strongest wind for the last 14 years. Yes, it is always the worst conditions and I cannot judge this statement, but the wind was really strong. I was so happy that I brought my fraidy-cat (Angsthasen) front wheel in form of a ZIPP303."
After the Hawi turn-around the amount of athletes around me had thinned out and I was finally able to push my own pace again. At about ¾ into the bike I realized that the race nutrition I had planned to take for the complete bike was finished, not that I ran out of fuel (I had a back-up bottle in case of losing one with me) no, instead of 70g carbohydrates per hour I did 94g. Over-fueling by 20%. I never had done this before and wasn't my plan. But at this time in the race I still thought going into the run with a well-filled accumulator couldn’t be so bad. I decided to continue to take-in energy for the rest of the bike portion as I did for the initial part. Stupid me #3!
Considering the circumstances of the wind, 180k interval race and 4 minutes break, the bike split of 5:13 wasn’t too shabby, but far off from what I had wished to do.

The run started (and ended) as a disaster. After the hot corner Palani/Kuakini Highway, less 300 meters into the marathon, I wanted to throw-up, I had to pay the toll for “stupid me #3”.

No way I was able to run the pace I wanted to. The disappointing part on this is that you feel that your muscles are able to go faster but you are limited by other parts of the body you never experienced before. Except for water I was barely able to take any energy-loaded drink. As one can expect, at some point I was going from being over-fueled into being under-fueled. I was hitting the wall at kilometer 25. From this point on I had only once chance to finish this race, stop-and-go. Running from aid station to aid station and walk the stations to slowly take in energy (mainly coke). End time, position or competitors weren’t really in my focus anymore; I just wanted to finish this race.

After 3:44 h in the marathon I was released from this suffering, still happy to see the finish line, or happy to finally get over it (I can’t remember).

So what is now my conclusion?
Except from being stupid at least 3 times during the race;
I am deeply grateful that I had the chance to race Kona for the second time, just getting to the starting line is a great achievement.

Now off for some training break, 2015 is a new season to come (but not with an Ironman for me). 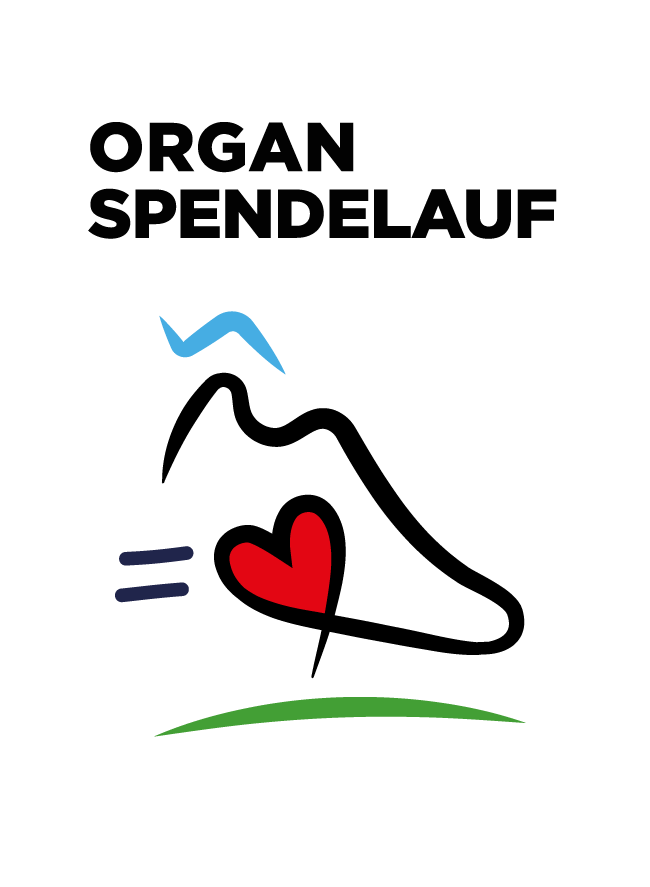